You are booking for : Istanbul Complete

Neolithic artifacts, uncovered by archaeologists at the beginning of the 21st century, indicate that Istanbul’s historic peninsula was settled as far back as the 7th millennium BC. That early settlement, important in the spread of the Neolithic Revolution from the Near East to Europe, lasted for almost a millennium before being inundated by slightly rising water levels. 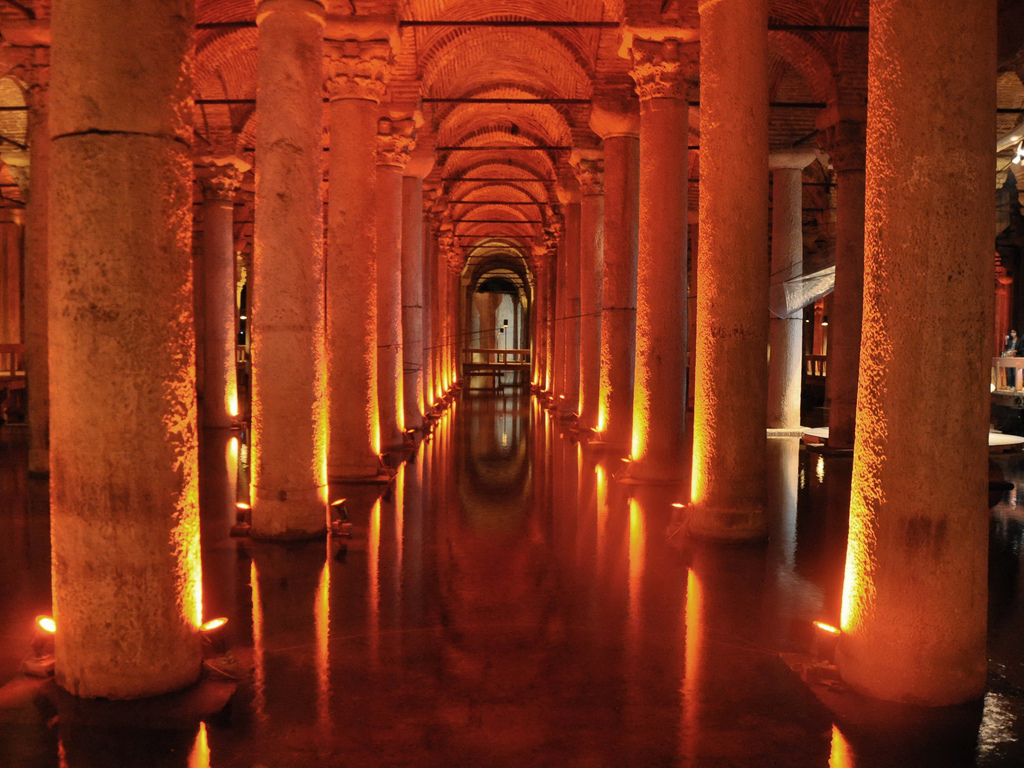 Istanbul is located in north-western Turkey within the Marmara Region on a total area of 5,343 square kilometers (2,063 sq mi). The Bosphorus, which connects the Sea of Marmara to the Black Sea, divides the city into a European, Thracian side—comprising the historic and economic centers—and an Asian, Anatolian side.

Begin your day with a visit to the fascinating and impressive Blue Mosque (Sultan Ahmet Camii), with its beautiful blue Iznik tiles, unique architecture and marble latticework and the Hippodrome, the center of Byzantine life for 1000 years. Visit the magnificent Hagia Sophia, and then continue to the marvelous Topkapi Palace, the palace of the Ottoman Sultans between 16th and 19th centuries. Optional visits: to the Treasury, where its displays include priceless world-class collections of jewelry, porcelain and costumes of the Sultans and the Harem quarters is an absolute highlight. Accompanied by your escorting guide you explore the Grand Bazaar (Kapalıcarsi), the world’s oldest “shopping mall“, to look for treasures in its 4000 shops. (L)

We reserve the right to cancel the tour or run the tour on Private basis (under email notification) if minimum seats are not fulfilled. If payment is done prior the departure date, all monies will be refunded in full, or your booking can be transferred to the next day if your schedule permits and space is available.

cvbtravel
As much as possible we have tried to be accurate regarding pricing. CVB Travel reserves the right to change or modify its fees, suite to the changes made in various charges in Turkey, such as taxes and entrance fees, resulting from policies of official units, which will have a direct effect on the general costs 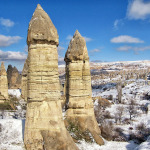 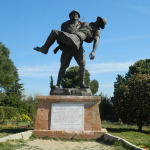 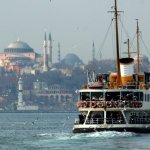 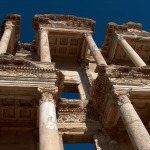 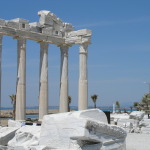 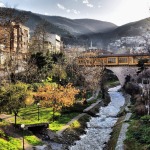 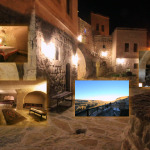 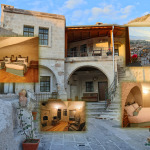